Homeownership: “The Reports of My Death Have Been Greatly Exaggerated.” 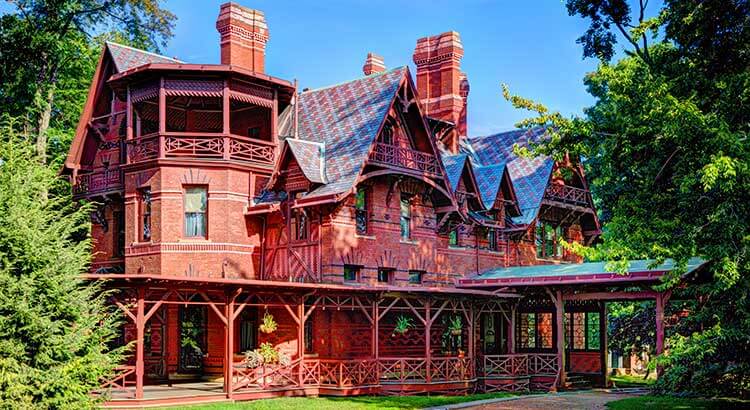 The famous quote by Mark Twain in the title of this article can be used to describe homeownership in America today. Last week, the Census revealed that the percentage of homeowners in the country increased for the first time in thirteen years.

A story in the Wall Street Journal gave these new homeownership numbers some context:

“The annual increase marks a crucial turning point because it comes after the federal government reined in bubble-era policies that encouraged banks to ease lending standards to boost homeownership. This time, what’s driving the market is a shift in favor of owning rather than renting.

‘This is market, market and market…There’s no government incentive program in sight that is having this effect,’ said Susan Wachter, a professor of real estate and finance at the Wharton School at the University of Pennsylvania, ‘This is back to basics.’”

In a separate report comparing the rental population in America to the homeowner population, RentCafé also concluded that the gap is now shrinking.

“Undoubtedly, the recession had a great impact on homeownership…However, it looks like it takes more to discourage Americans from buying a house than that.

As the years go by, it seems more and more certain that the fact that renting has seen a sudden gain in popularity is more a reaction to the economic crisis than a paradigm shift in the Americans’ attitude toward housing.”

America’s belief in homeownership was also evidenced in a recent survey by Pew Research. They asked consumers “How important is homeownership to achieving the American Dream?” 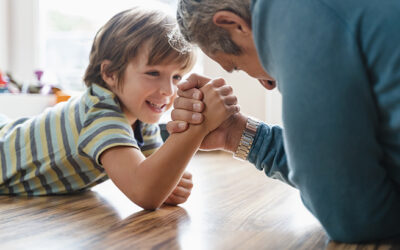 How Much Leverage Do Today’s House Sellers Have?

With the leverage sellers have today, you may be able to negotiate a deal that allows you to move into your dream home! 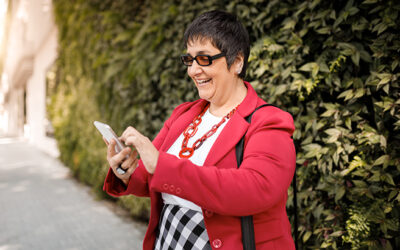 47% of New Buyers Surprised by How Affordable Homes Are Today

Whether you’re a first-time buyer or a move-up buyer, don’t let the headlines scare you away from your dream of homeownership. 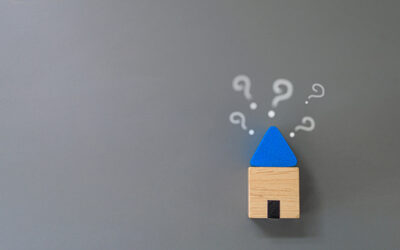 Where Have All the Houses Gone?

Today’s housing market is a big win for sellers, but these conditions won’t last forever. Let’s connect to discuss how to sell your house safely. 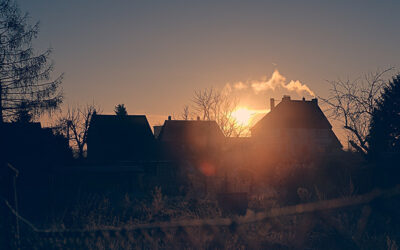 Will Low Mortgage Rates Continue through 2021?

Working with a trusted real estate professional to navigate the process while rates are in your favor might be the best move you can make. 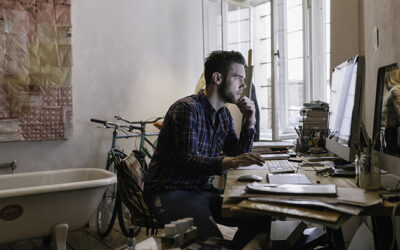 Millennials: Is It Time to Buy a Bigger Home?

Growing equity can be the driver you’re looking for to fund your next move, especially if what you need in a home is changing right now. 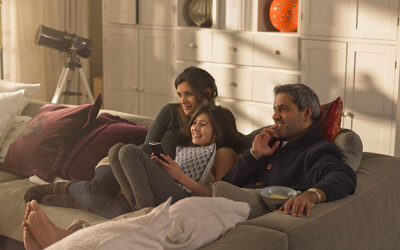 There are so many great reasons to purchase a home, and over the past year, we’ve realized more of them than we ever thought possible. 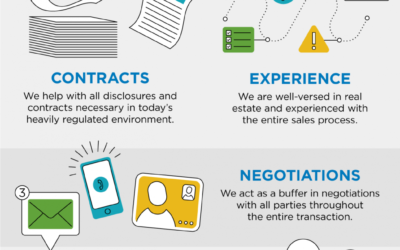 The right agent can explain current market conditions and break down exactly what they mean for you. 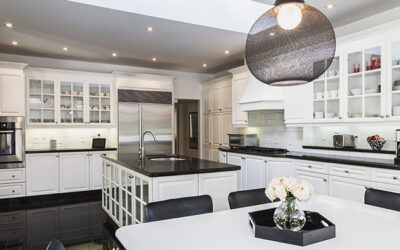 The Luxury Market Is Attracting Buyers in 2021

It appears that some higher-priced markets may have more homes to choose from than those at lower price points. 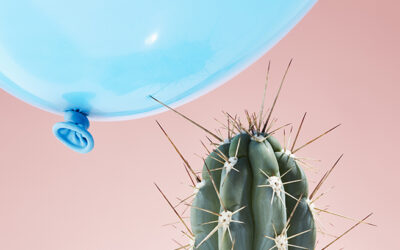 3 Reasons We’re Definitely Not in a Housing Bubble

Housing supply is at a historic low. Demand is real. Homeowners have enough equity to be able to weather a dip in home values. 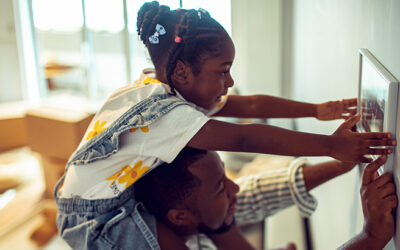 As we think about the future and what we want to achieve beyond 2021, it’s a great time to look at the benefits of owning a home.