How Long Until Sellers Seriously Consider a Price Cut? 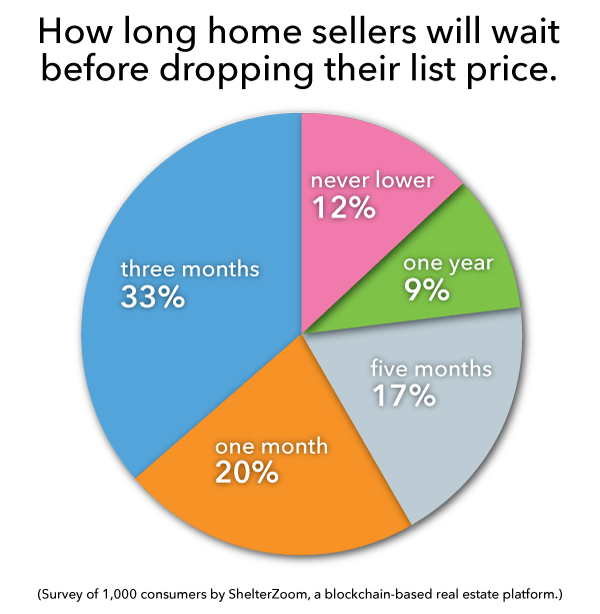 “A lingering listing with no takers…”

A lingering listing with no takers … how long does it take until the home seller to accept that a price reduction is needed? The most common answer was three months, if there have been zero offers, according to a new survey by ShelterZoom, a blockchain-based real estate platform.

And when an offer does come, home sellers wish the process would speed up. Forty-eight percent of consumers surveyed said they think it takes too long to get a mortgage approved. Thirty-six percent say it takes too long for contracts to be signed and 34% believe too many people are involved in the process.

“When you consider how fast everything moves these days, thanks in large part to technology, and how short attention spans and expectation spans have gotten as a result, the home buying and selling processes are even more of an anachronism than they were just a few years ago,” says Allen Alishahi, co-founder of ShelterZoom.

Source:
“Most Home Sellers Will Wait This Long Before Dropping Their List Price,” HousingWire (July 8, 2019) 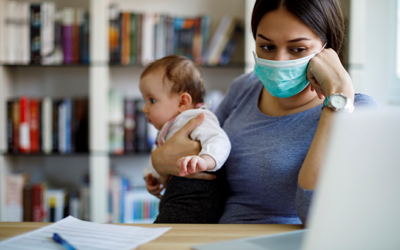 Tomorrow’s unemployment report will be difficult to digest, but as the nation reopens, many will return to work.

END_OF_DOCUMENT_TOKEN_TO_BE_REPLACED 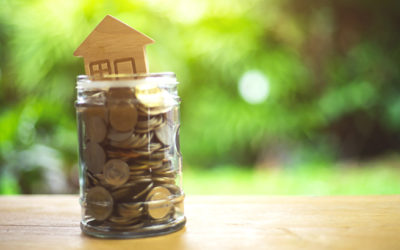 Home Prices: It’s All About Supply and Demand

Wondering what impact the pandemic will have on home prices? Supply and demand will give us the best idea of what’s to come.

END_OF_DOCUMENT_TOKEN_TO_BE_REPLACED 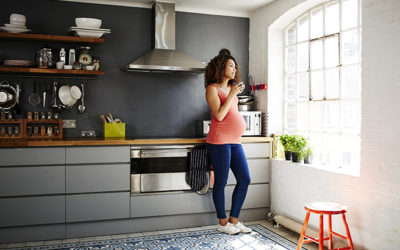 The Benefits of Homeownership May Reach Further Than You Think

Homeownership is truly a way to build financial freedom and find greater satisfaction and happiness.

END_OF_DOCUMENT_TOKEN_TO_BE_REPLACED 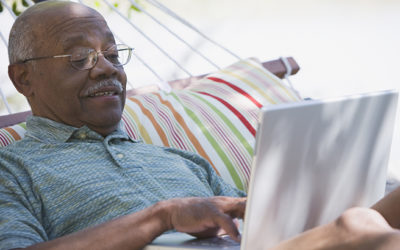 Why This Summer Is the 2020 Real Estate Season

END_OF_DOCUMENT_TOKEN_TO_BE_REPLACED 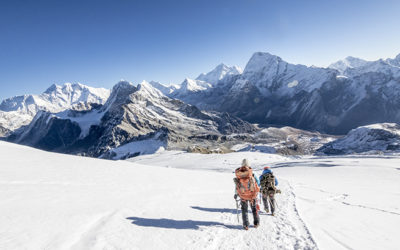 Buying or Selling a Home? You Need an Expert Kind of Guide

This is much more than a normal real estate market. The average real estate agent just won’t do. Let us show you the way!

END_OF_DOCUMENT_TOKEN_TO_BE_REPLACED 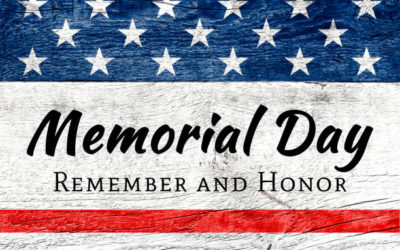 Take some time today to recognize and honor those who lost their lives fighting for our freedom. #brookhamptonrealty #memorialdayweekend #grateful #memorialday2020 #USA 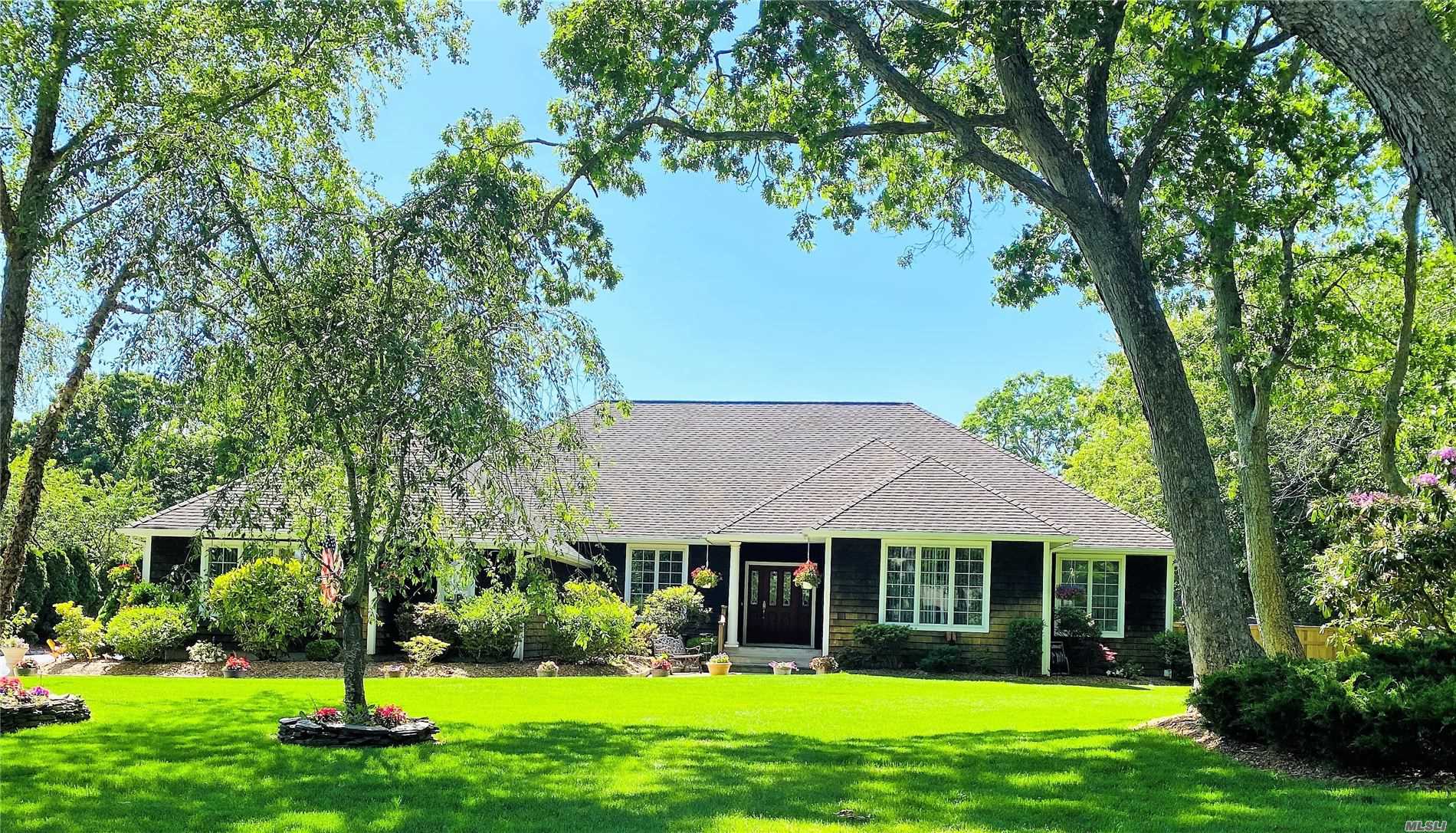 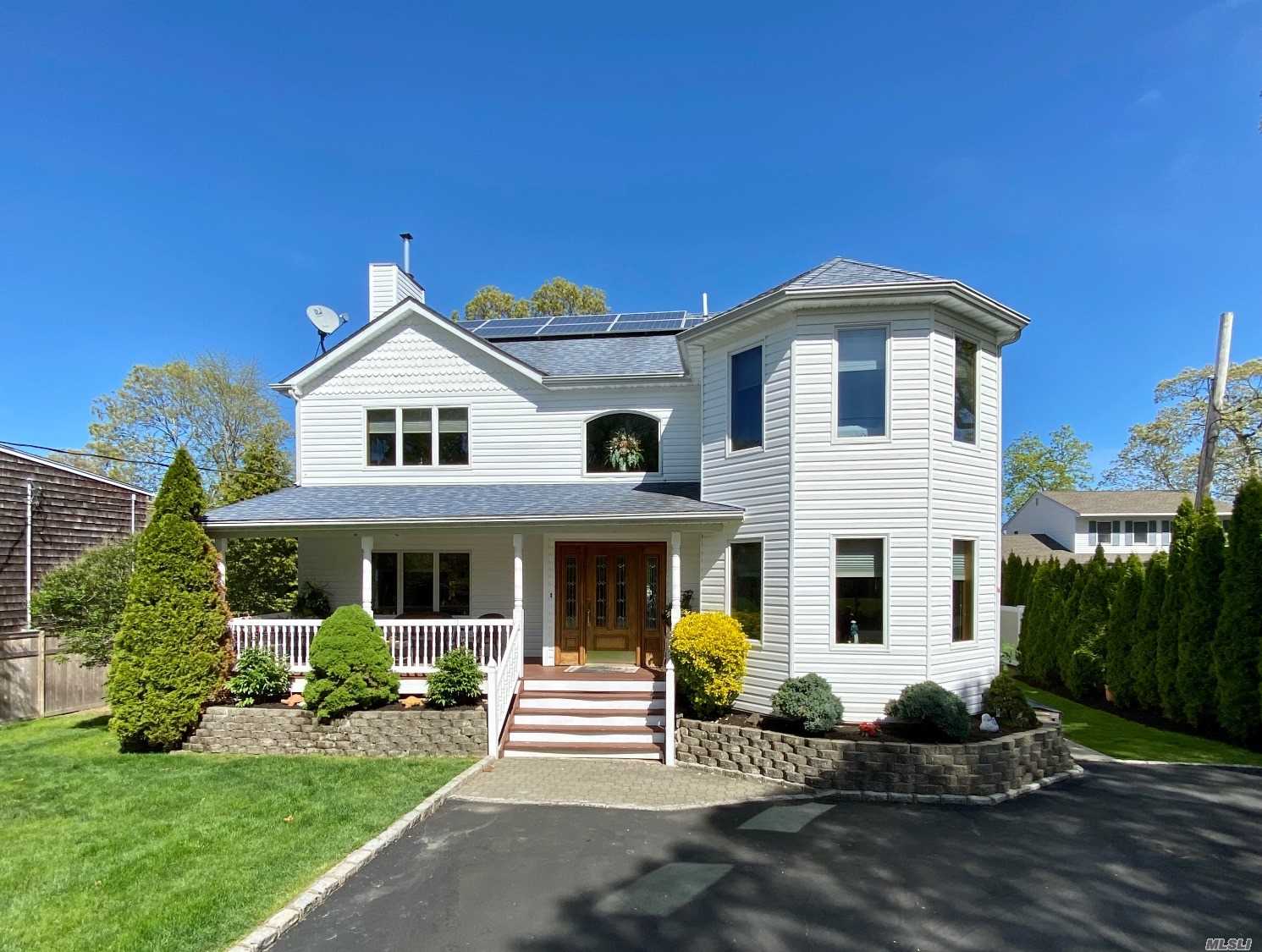 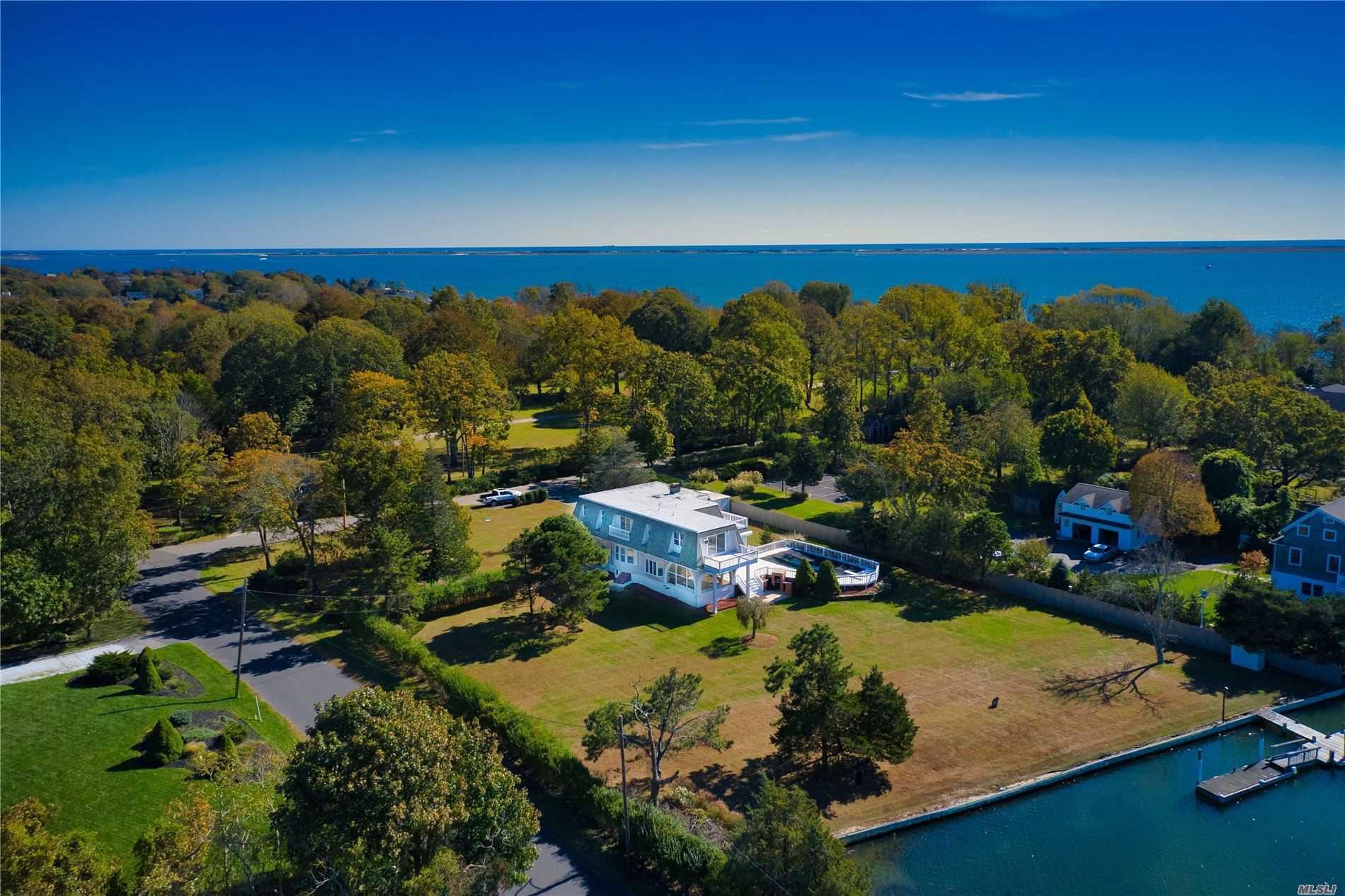 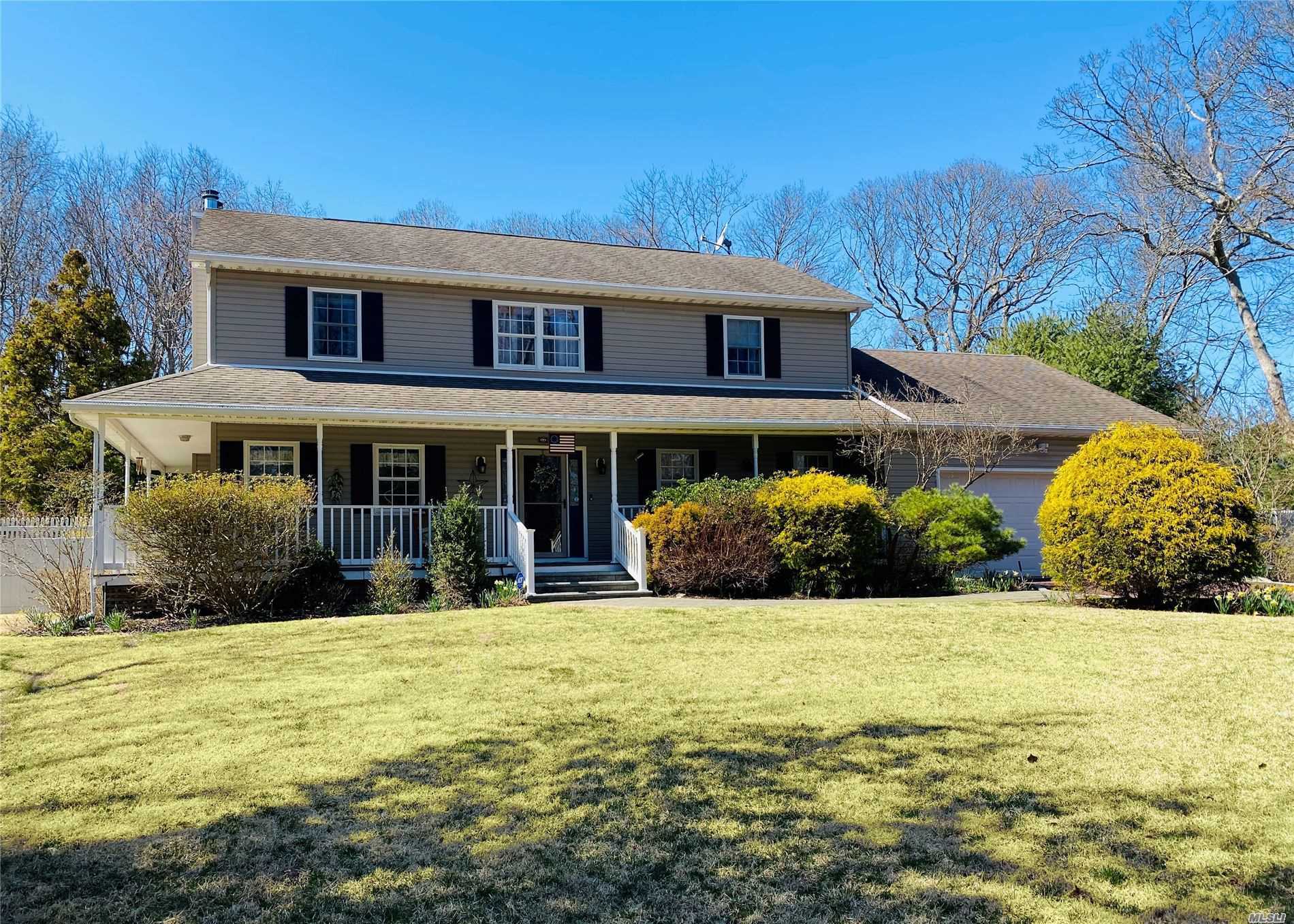 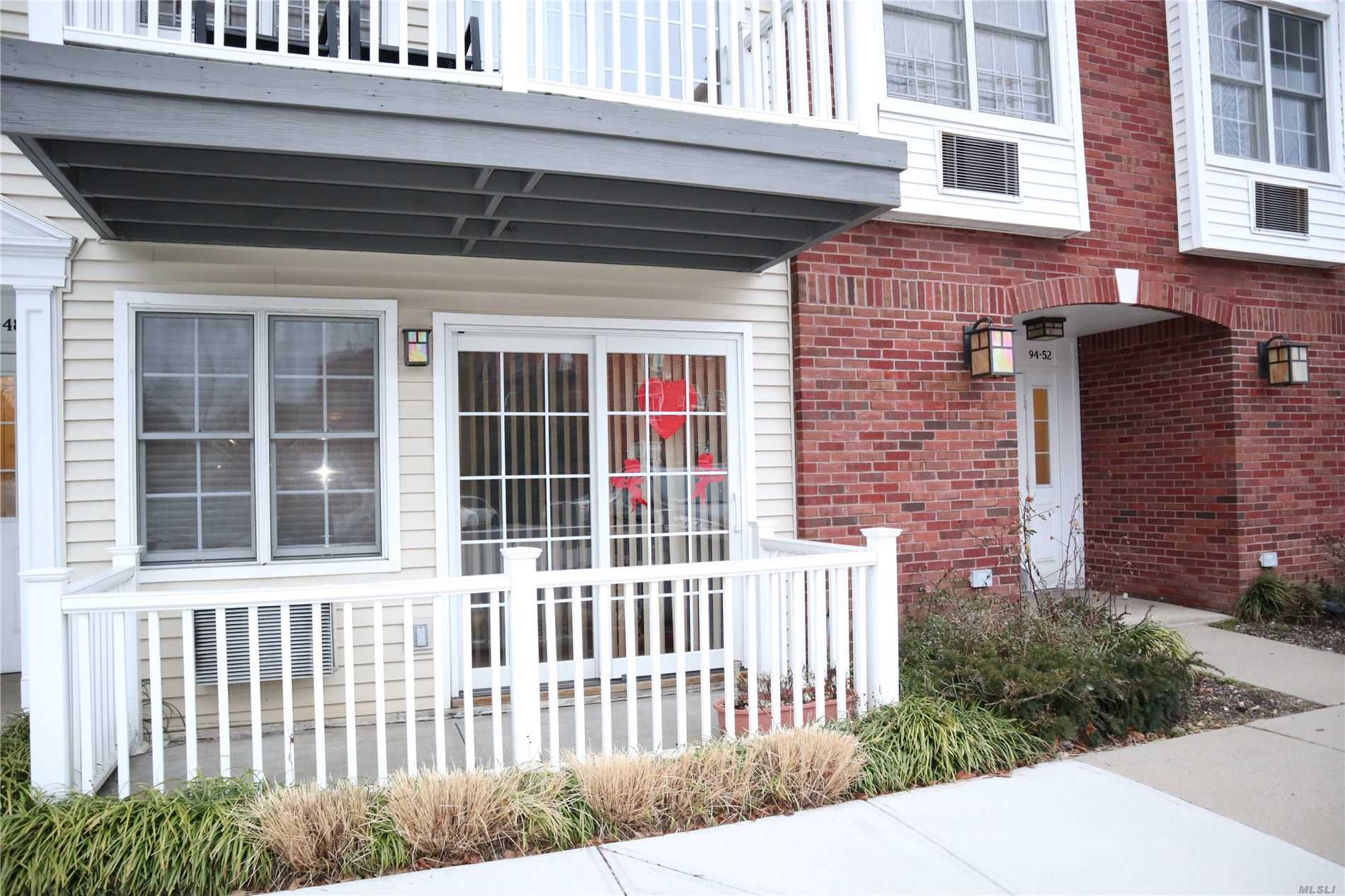